GAMIAN-Europe held its Convention and General Assembly from the 15th to the 16th September 2016.

On Thursday 15th September, GAMIAN-Europe members came together to discuss Migration, Mental Health and the European Impact with experts from the European Union Agency (FRA) and the International Red Cross. The input from GAMIAN-Europe members was important as they had the opportunity to shed light on their individual experiences and views on how national governments can restructure their migration strategies. Some GAMIAN-Europe Board members gave presentations on the current migration and mental health situation in countries like, Romania, Sweden, Greece and Finland.

The organisation enjoyed the opportunity to announce the Pedro Montellano Good Practice Award, the GAMIAN-Europe European Personality Award and Veteran Certificate during the dinner of Thursday 15th September.

Later in the day Erik Van der Eycken (GAMIAN-Europe) led  a meeting of the Patient Advisory Board on mental health research projects which was interesting for many of the GAMIAN-Europe members as it provided an opportunity to provide direct feedback on the projects the organisation is currently involved with. 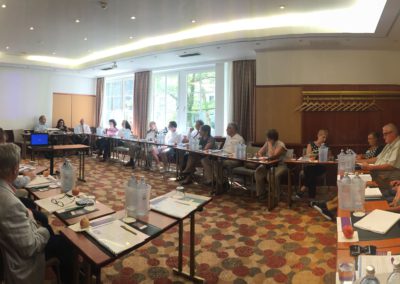 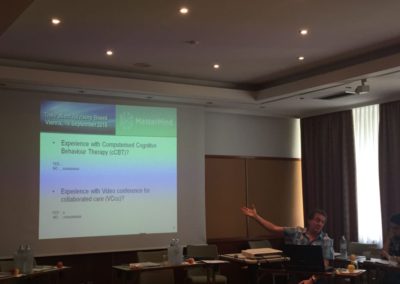 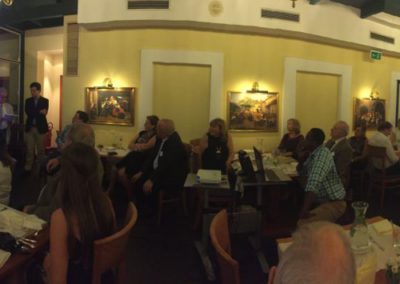 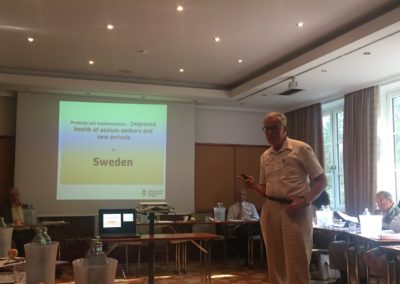