MEPs and stakeholders issue a strong call for an ambitious, cross-sectoral and inclusive mental health strategy

On the 25th of October, GAMIAN-Europe and the MEP Alliance for Mental Health co-hosted a meeting to capitalise on the current EU-level momentum with respect to mental health. Two important developments have given rise to this momentum.

The first relates to Commission President Ursula von der Leyen’s State of the Union’s reference to a future comprehensive approach to mental health which will see the light in the second quarter of 2023. In addition, the current Czech EU Presidency recognises mental health as a priority and will hold a major conference on 14 November in Brussels, to explore and discuss future EU action.

In the meeting, MEPs and participants made a strong call for an ambitious, cross-sectoral and inclusive mental health Strategy, in which the voice and involvement of those living with mental ill health and their families will be indispensable.

As part of the strategy a designated European Year for Mental Health would help to raise awareness of the fact that mental health is everybody’s business. 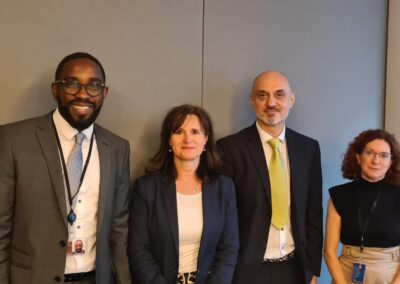 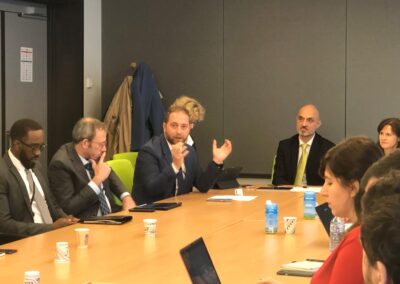 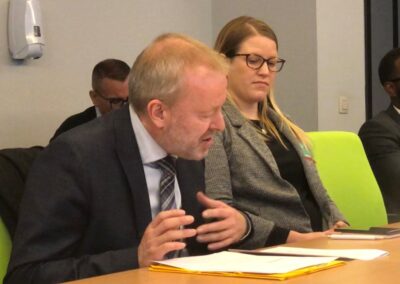 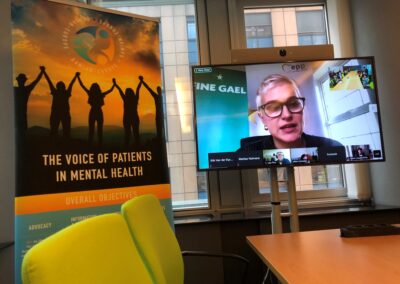 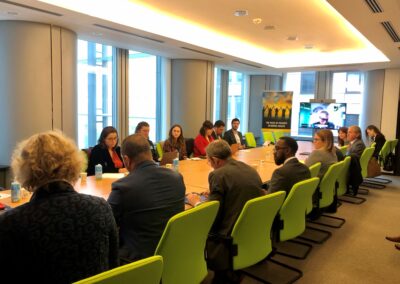 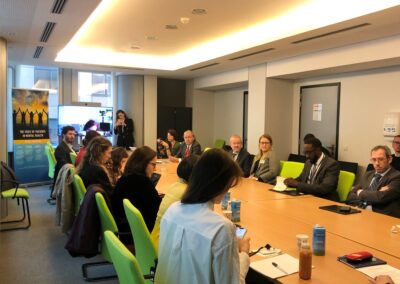 Let’s make sure the comprehensive approach to mental health includes NGOs and patient organisations like GAMIAN-Europe to ensure that it is indeed a bottom-up, all-encompassing process that considers all of society. Remember; mental health affects everyone.