On Tuesday the European Parliament voted to put preventative measures against technostress and over-connection in place as well as boost the benefits of working from home so as to safeguard mental health. They voted 501 in favour, 47 against and 85 abstentions. Additionally the MEPs warned against the privacy risks that are imposed by technologies via unwanted surveillance and tracking of users’ data.

MEPs are urging the EU and members states to tackle the issue through an EU Mental Health Strategy along with the national action plans. They commented on the fact that a lack of binding common standards and principles regarding psychosocial risks. This non-standardised, unilateral approach leads to unequal legal protection for workers and the Parliament again calls on member states governing bodies to include mental health in their health crisis and pandemic emergency response and preparedness plans. Finally, with this unified attitude in mind, MEPs call for a directive on minimum standards and conditions so that all workers have the right to disconnect.

Maria Walsh (EPP, IE), stated the following during the debate: “The belief that the EU does not have a role or competency regarding these issues is an utter fabrication. The mental health of citizens should be at the core of our work, and we must work together to cope with mental health issues. Early intervention and early re-integration of our young population into the labour market is key. We also call for the update of EU legislation to reflect the new realities of digital working” 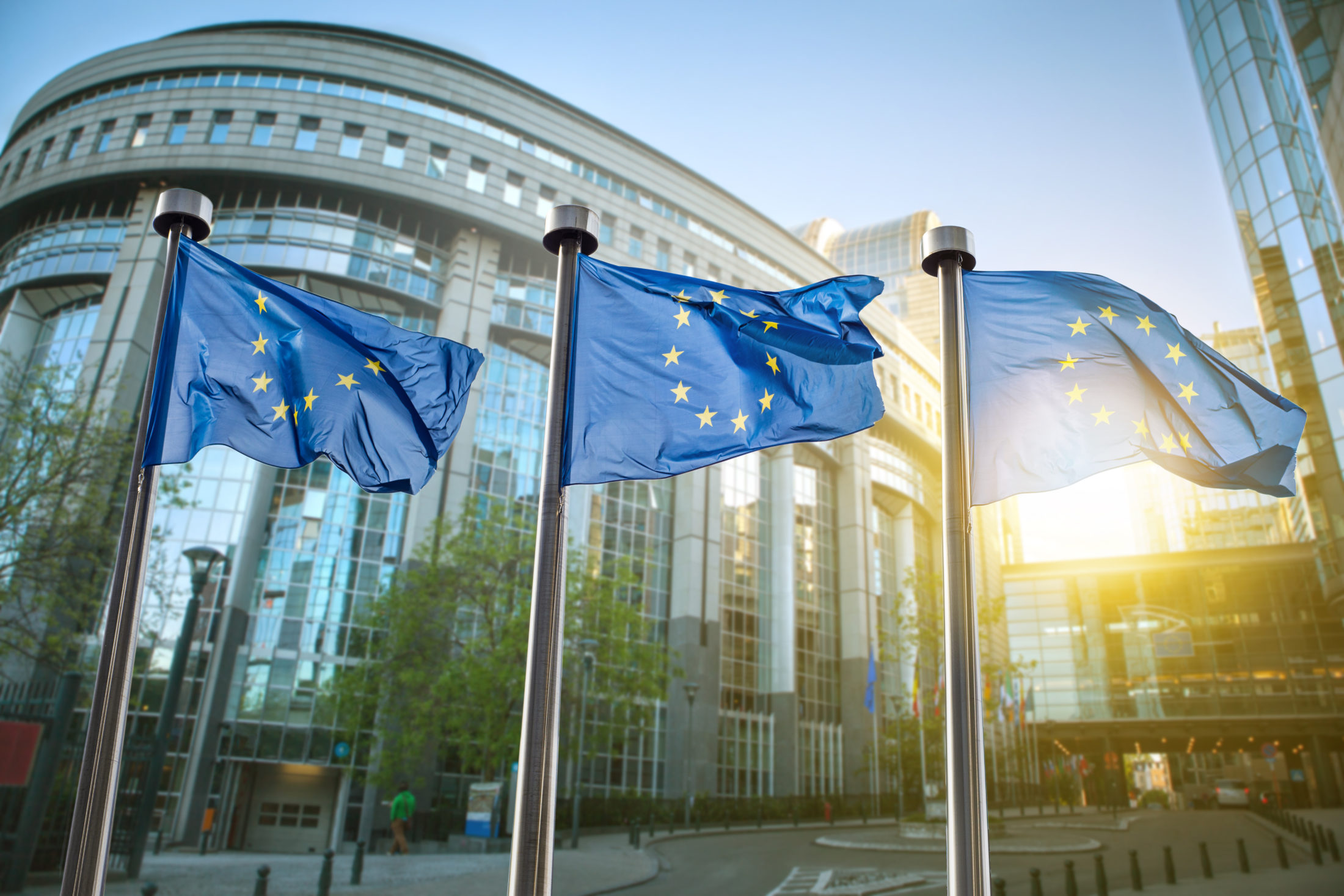