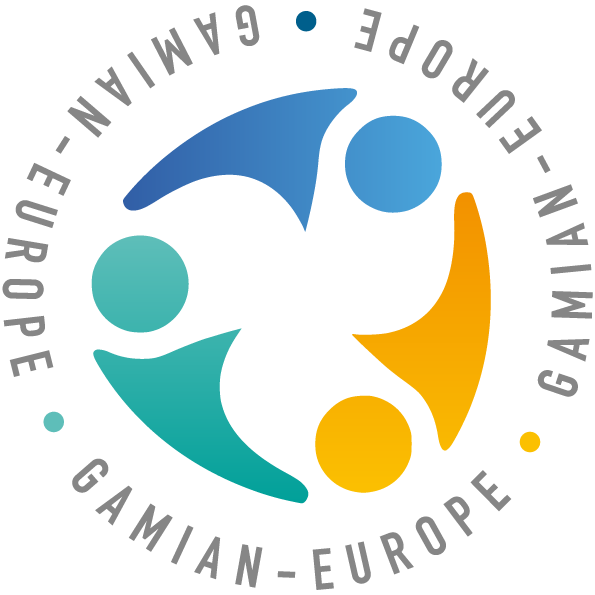 Each year, there are 800.000 suicides globally with 56.000 of these in EU countries. 90% of suicide victims have been shown to have had a mental disorder. This is concerning as depression affects more than 300 million people globally and is linked to suicide – the second leading cause of death in young people. At the same time, teen suicide rates are soaring. Problems faced by young people every day such as early or untreated depression, humiliation, bullying, loneliness, problems in school, helplessness and unemployment can increase the risk of suicide. It is therefore crucial to prevent depression from occurring in the first place and address the problems young people face.

This year’s World Mental Health Day focuses on suicide prevention. Suicide is a major public health concern affecting people of all ages and one of the leading causes of death among young people. This is why we chose to address this issue to mark the World Mental Health Day 2019. In our infographic, you will find useful information on suicide in young people and how it can be prevented. The video will provide you with an insight into the experience of people who survived suicide and how they managed it. 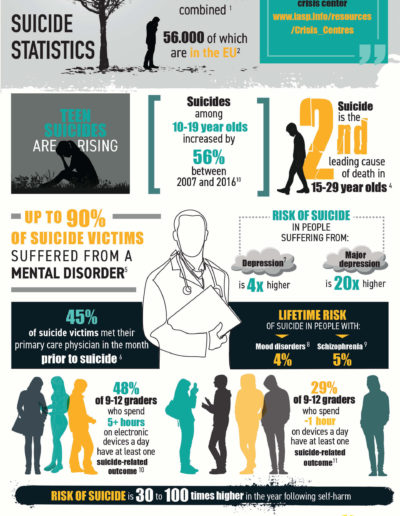 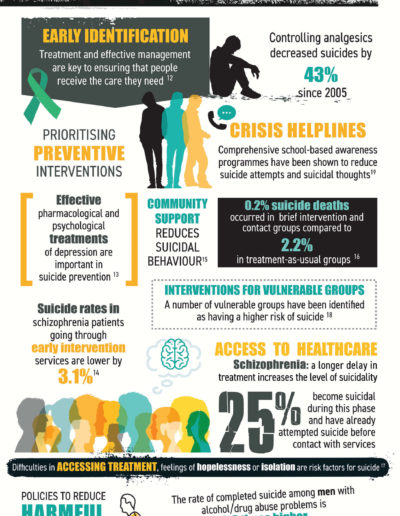 If you want to help GAMIAN-Europe, please donate by transfering your gift on the GAMIAN- Europe account